I Am Boycotting Trump's Inauguration

I would like to announce that I have decided to boycott the inauguration of President Donald Trump. I will not attend the ceremony for several reasons, including:

3. I don't want to drive to the airport in the snow.

4. I've heard all the good inauguration gowns are sold out.

5. I don't drive a motorcycle, so would feel unqualified to be part of the "wall of meat" protecting Trump from protesters. 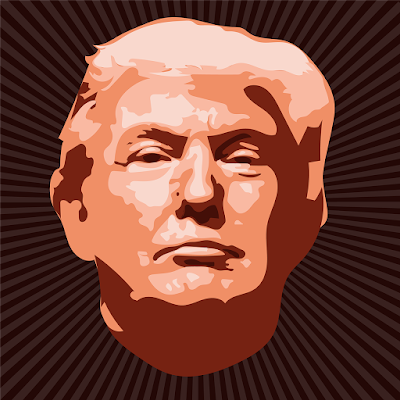 6. Still a little miffed he didn't pick me, my wife, or my mother-in-law as Secretary of Education.

7. Cancelled my plans when I heard the Bruce Springsteen cover band dropped out.

8. Was hoping to get autographs of all 435 members of Congress, but since so many Democrats won't be there, why bother?

9. Slightly confused about the location. Is the inauguration happening in Washington or Moscow?

10. Not sure if they'll still honor the tickets for Hillary's inauguration that I pre-purchased back in October.

11. I figure I'll just binge watch the entire presidency after it's over on Hulu or Netflix some weekend when I have the time.